America’s most livable tech hub — why Northern Virginia should be on your radar.

The year 2020 was that of the U-Haul, the Craigslist ad, the broken lease agreement on your 500-square-foot downtown apartment – Americans were on the move. About a fifth of U.S. adults moved due to COVID-19 or know someone who did, and that number is even higher among the nation’s young adults (ages 18-29), at 37%. Taking geography into account, the cities that lost the most residents during the pandemic were tech industry hubs like San Francisco and New York.

The pandemic that spurred this uptick in migration is not yet in the rearview mirror, and as COVID continues to make us rethink everything from our grocery budgets to the value of a backyard, there’s a case to be made about other tech hubs that offer similarly high-paying jobs but with a key differentiator: livability.

A tech sector hub should be somewhere to thrive not only in your career, but also in your life. Northern Virginia (or NOVA, for short) is one place that has you covered on both fronts. Located just across the river from Washington, D.C., the region doesn’t scream “tech town” like Silicon Valley or Seattle, but in that way it’s the industry’s best-kept secret. The D.C. Metro area is the most concentrated tech talent market in the country after San Francisco, with tech positions representing 8.3 percent of all jobs in the region (second to the Bay Area’s 10.5%). In Northern Virginia’s largest county, Fairfax, one out of every four jobs is tech-related.

On the heels of Amazon’s 2018 decision to open its HQ2 in NOVA, tech companies in the region are hiring by the thousands, and COVID has not slowed them down. But beyond the jobs, here are some key factors that draw tech workers to Northern Virginia.

Northern Virginia is minutes away from the nation’s capital on the D.C. Metro’s Silver, Orange, Blue and Yellow lines, which means all the comforts of suburban square footage with access to big city amenities just across the Potomac River. Over 70 museums – many of them free – make up this cultural capital steeped in history, and as a global nexus for politics it’s also one of the most international cities around, home to more than 175 embassies and diplomatic missions. The best part? When you’ve gotten your fill of city life, your quiet NOVA neighborhood is a Metro ride away. 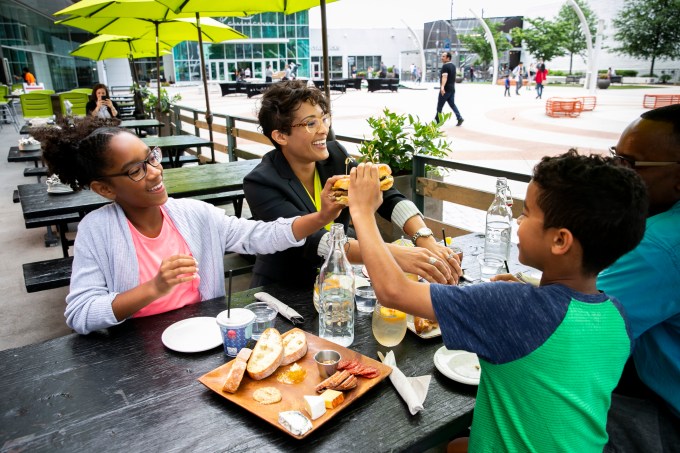 (opens in a new window)

Another key differentiator from other tech hubs: Northern Virginia has diversity. Nearly half the region’s population is non-white, 27 percent of residents were born outside the U.S. and 40 percent of businesses are minority-owned. When it comes to tech, the D.C. region has the highest percentage of Black STEM professionals in the country and ranks the best for gender diversity in the field.

Tech hubs are notoriously pricey places, but an effective metric for cost of living is to look at the apartment rent to tech salary ratio. In NOVA, that’s about 19 percent, meaning that’s how much of your annual income you’d spend on rent per year – less than the golden rule of spending one-third of your earnings on housing, and considerably lower than how the same ratio shakes out in New York (44 percent), Los Angeles (27 percent), San Francisco Bay area (25 percent) , Boston (25 percent) or San Diego (22 percent). If you’re buying, the median home cost in Fairfax County is nearly 50 percent less than in the Bay Area. And beyond the price of square footage, average healthcare costs and utility bills in Northern Virginia fall below the national average, too.

A neighborhood for every taste

Northern Virginia has endless combinations of neighborhoods and housing options for whatever fits your lifestyle, from the high rises of Arlington within eyeshot of the National Mall to the wide open spaces of Fauquier County at the foothills of the Blue Ridge Mountains. Whether you post up in a colonial-era single-family home or a shiny new apartment complex with luxury amenities, you’ll be equal parts connected to Virginia’s great outdoors and D.C.’s urban bustle. 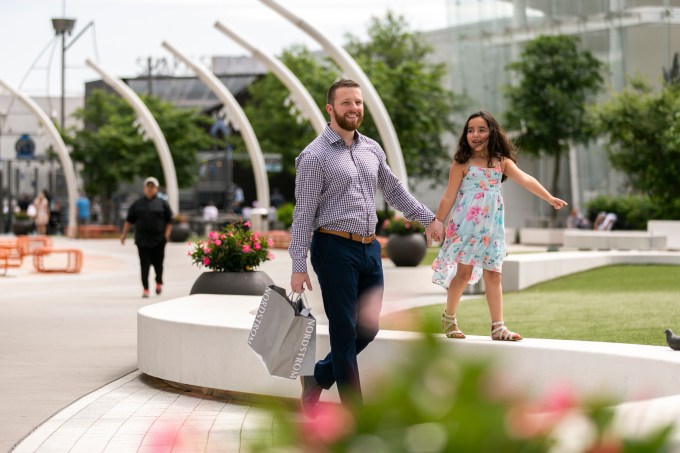 (opens in a new window)

The country’s most educated region for a reason

If you have a family or are thinking about starting one, access to top-notch education is crucial. While parents across the country move mountains to get their kids into high-quality school systems, in NOVA, no matter where you live, you’ll benefit from some of the nation’s best public education. Notably, Fairfax County Public Schools – the nation’s 10th-largest school system – consistently ranks among the top districts in the U.S. and includes Thomas Jefferson High School for Science and Technology, the number-one public high school in the nation.

America’s most livable tech hub — why Northern Virginia should be on your radar.